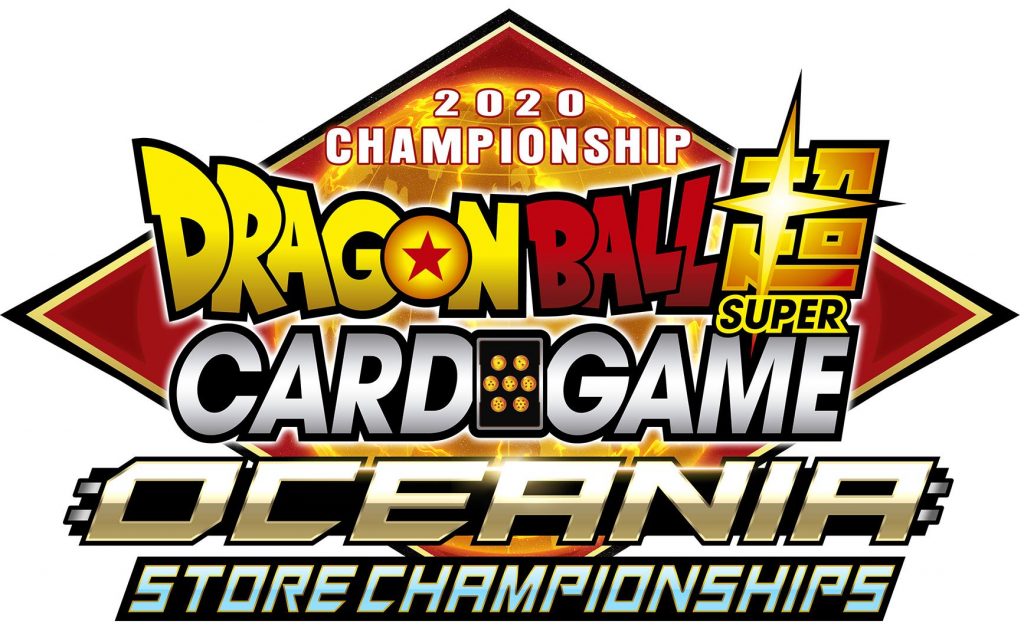 The Dragon Ball Super Card Game 2020 Championship Season has begun with the first wave of Store Championships taking place in January! The second wave will kick off in March and we are now accepting applications from stores to host. Successful venues will be advised of their application by 7th February 2020.

A 1 Round Bye is awarded for every 8 players that enter a Store Championship event. If 17 players participate, byes will be awarded to the top two players after Swiss rounds have completed. Byes won by players do not accumulate and are only valid at one Regional Championship event of the player’s choosing. Once a Bye has been redeemed and used, it expires, and a new one must be won at a subsequent Store Championship event. Byes do not pass down to the next player if a player already has a bye.